The Fasching, the period from the Three Kings (January the 6th) until the Ash Wednesday, resembles a feast. The Season filled with food blast, fancy balls, Carnival and other amusing events. This obsessive celebration has taken the place right after The Christmas Season until the start of the Lent, when the fasting takes over.

Carnival around the world

As many countries there are in the world, as many traditions exist. ‘Mardi Gras’, which is celebrated in the United States, resembles a good food. In countries I come from, notably in the Czech Republic The Mardi Gras takes literally the period from January till March. The pigs are being slaughtered and processed for several goodies: lard, meat, sausages, stock, spreads, anything you can imagine.

In Austria, Italy or Rio de Janeiro, there are many balls, parades and other festive events. Accordingly to the temperament of each nation, you can find the one to your liking. Comfort food, merry-go-rounds, folk events typical for smaller towns or glamorous parties filled with a modern cuisine. You name it.
The importance lies in the period, which will follow. Drinking, eating and celebrating of the seasonal change will be replaced by more meaningful spirituality and Lenten discipline.

Treat yourselves and find pleasure in this period of the year.
Eat and Love, Kristina – Culinary Talks

Seeking some inspiration for a birthday of your little one? Try out my new Luxurious Chocolate Bars, you cannot go ...
Read More 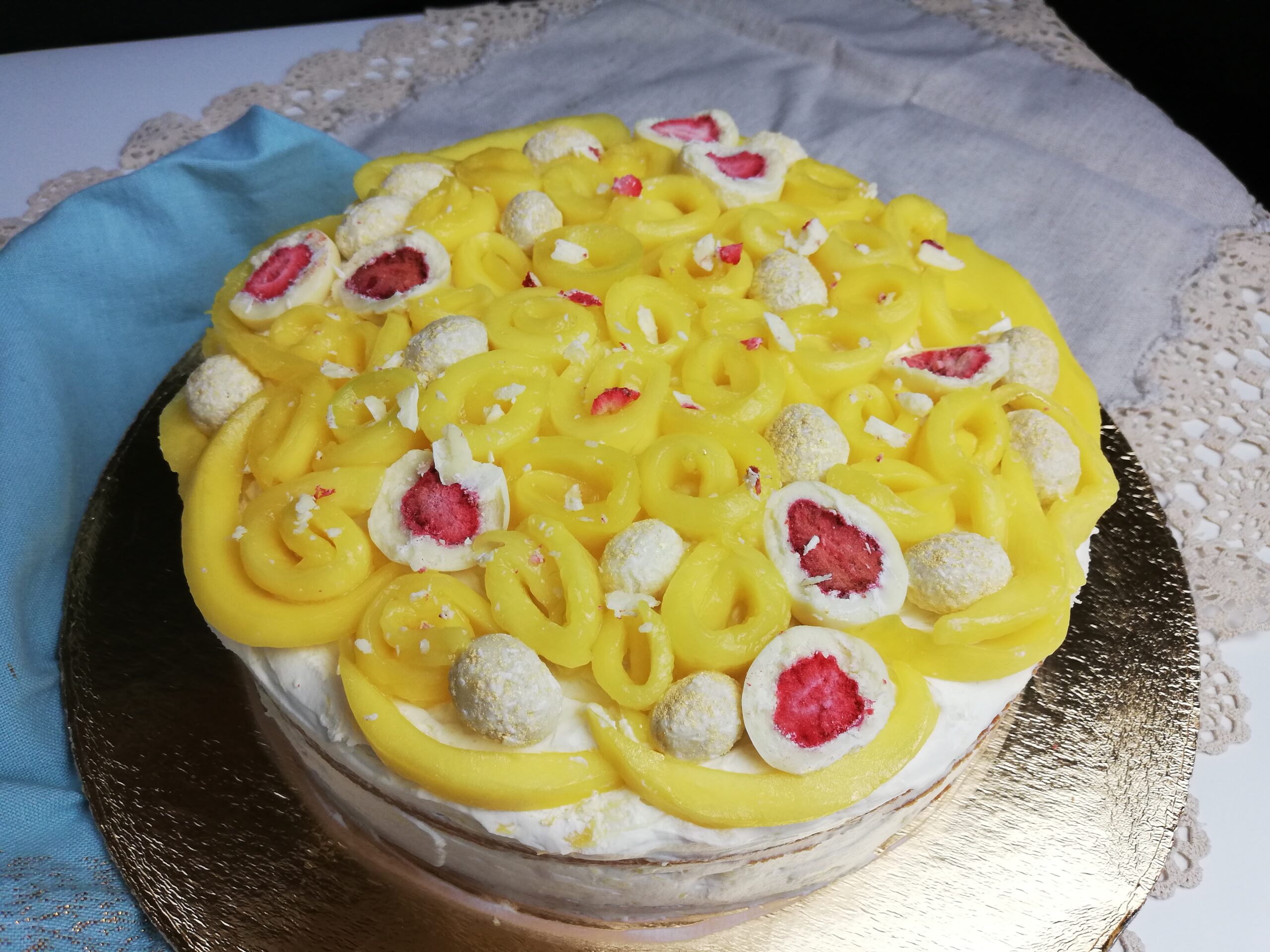 When I think about the great chef Chetna Makan, the first thing that goes through my head is mango and ...
Read More

Why is the black tea called Russian? Perhaps Russians drink a lot of black tea? Or it is because since ...
Read More

The Best Chocolate Cake Ever

The Best Chocolate Cake Ever, seriously. Inspired by my favourite Chetna Makan’s Recipe. To be honest, you cannot go wrong ...
Read More

Today, I consider myself a grown-up. I am so proud that finally, after all those years, I made my very ...
Read More

Aren’t you fed up of new chocolate cake recipes? NO. And why anyway? Today I will present you the Ferdy ...
Read More

I come from Slovakia and no matter how many countries produce this beautiful sweet treat, Traditional Chimney Cake originates in ...
Read More

My new addition to The Birthday Tarts is Pecan and Quince Cheesecake. I was gifted with a beautiful homemade jar ...
Read More

While I was preparing for my winter annual cabbage soup, I treated myself to a good piece of a smoked ...
Read More

Honoring my recent homeland, let me provide you one of the top meals what local cuisine has to offer. A ...
Read More

Who wouldn’t love them. I often treat myself to a croissant filled with nuts and nougat. Therefore, I decided to ...
Read More

Honouring the greatness of cooking of my fellow friend food blogger Old Fat Guy I present you his recipe for ...
Read More

Happy Valentine’s Day to everyone. I know many people do not like this commercial holiday, but I do. It doesn’t ...
Read More

In this very recipe I wanted to connect 2 of the things my boyfriend likes so much - coffee and ...
Read More

My Delicious Hungarian Fried Bread truly belongs to my TOP fast food, even it is meatless. There is no festive ...
Read More

Hello New Year! The major part of the Dutch food, excluding the wonderful cuisines of minorities living in the Netherlands, ...
Read More 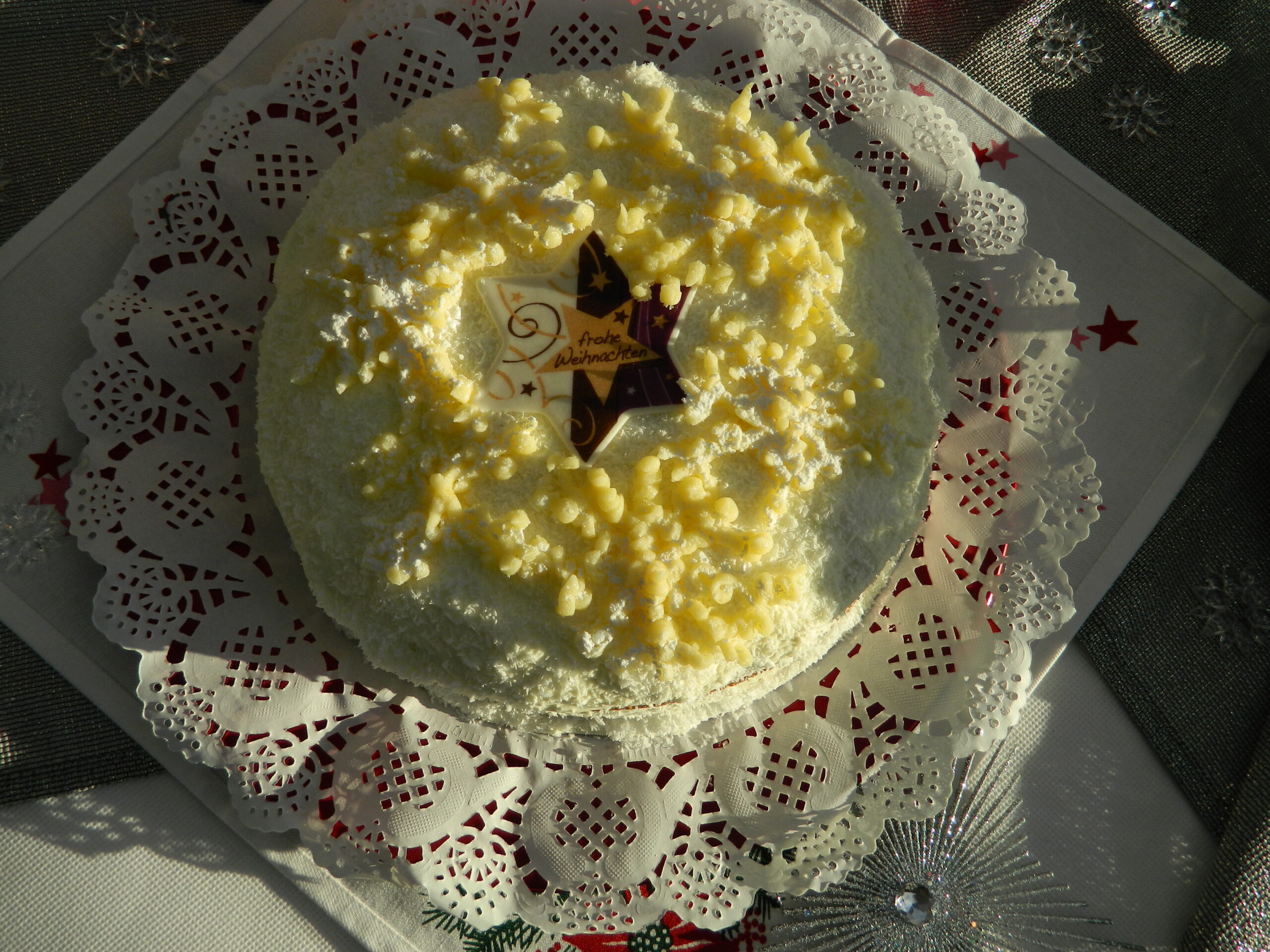 Firstly, I wanted to mention that this cake feels like one of my oldest recipes. However, I see that it ...
Read More

Nutty Chocolate Loaf is one of my old family recipes that I am very attached to. It is an old-fashioned ...
Read More

The rule number one with any kind of Pâté is the quality. I offer the basic and very natural Pâté, ...
Read More

Happy Birthday to my little one. As I previously mentioned my baby isn’t into sweets, especially not cakes. Weird I ...
Read More

What kids love the most? I would go for chocolate, banana fruits and cupcakes. Of course, there are more than ...
Read More

Strawberries and more strawberries. This year’s harvest has been very fruitful. Everything is made with love and picked ourselves, with ...
Read More

A beautiful Austrian satisfying dessert, so called "a shredded pancake" - Apple Schmarren. It is originated in the 19th century ...
Read More

So many ways how to prepare this Asian delicacy – Shrimp Spring Rolls. I have always loved them, but never ...
Read More

Waffles, waffles and more waffles. Who wouldn’t love them? I have to admit that a waffle maker is a very ...
Read More

White Chocolate Cake Pops. Who wouldn’t love them? Show me one child. This is a great fix for any party, ...
Read More

This meal doesn’t need any introduction. Meals of this type are the reason why I love the season change. I ...
Read More

My sincere memories of Prague. You can find this dish easily in most of the bars across Czech Republic. Traditional, ...
Read More

Following up on my Carnival Special, let me present you a truly delicious treat – Carnival Angel Wings. The crisp ...
Read More

A beautiful Latin delicacy served with hot chocolate. This is an ideal fix of any pastry lover – easy and ...
Read More

Who wouldn’t love them? I think we can all agree, there is a small addiction involved. I am offering you ...
Read More

Luxurious hazelnut meringue, combined with chestnut buttercream and whipped cream, topped up by stunning glazed strawberries and chocolate. Can it ...
Read More

Inspired by comfort food from the Czech cuisine, with my little twist in it – Easy Pork Snack. This cannot ...
Read More

As I mentioned previously, in the countries I come from, we have had a long tradition of baking, especially during ...
Read More

Smell of my childhood and my new home Austria, too. Dumplings are basically made everywhere world-wide. They can be savoury ...
Read More

Hm, smell of my childhood. High Tatras are our most beautiful mountains, at least in Slovakia. We used to go ...
Read More

Do not hesitate to visit my page Snack - get inspired for anything you are in mood for. If is ...
Read More

The Choux Pastry for the second time after My Profiteroles Recipe. This time I used water instead of milk, which ...
Read More

Every New Year’s deserves something a little more special. This year I prepared The Whiskey Pork Belly. Traditionally, I celebrate ...
Read More

Everyone knows these days when there is nothing more beautiful than a good heavy snack. I am sure you have ...
Read More

Another luxurious dessert, memories of Prague. Many thanks go to my very good friend Zuzka - Christmas Raw Roll. A ...
Read More

Linzer cookies are perhaps one of must in countries I come from. Beautiful layers of butter cookies filled with homemade ...
Read More

A beautiful, yummy and sweet bite - Raw Rum Balls. I was gifted with a beautiful jar of pickled cherries ...
Read More

Today, I present you one of My Saint Nicholas Day Specials - Lebkuchen. The Latin word “adventus” means “coming”. The ...
Read More

Bacon is one of my most favourite ingredients in my kitchen. Thanks to German immigrant Oscar Mayer (founder of the ...
Read More